Before we discuss what Delta 10 Gummies are, we first need to learn about the cannabinoid delta 10. Discovered literally by accident, delta 10 is another form of THC outside of the well-known delta-9 and the up-and-coming delta 8. This particular cannabinoid is present in such small amounts that it is easy to mistake for other cannabinoids, even to the trained eye. However, modern methods of processing cannabinoids have made it possible to encourage greater delta 10 production, even from hemp. What is delta 10 THC? Take a closer look below.

Delta-10 tetrahydrocannabinol is one more form of THC, the psychoactive cannabinoid found in plants that belong to the cannabis species. Unlike delta-9 THC, delta 10 is not such an abundant cannabinoid. In fact, it is only naturally present in what could be called trace amounts. Delta 10 can also be derived from CBD (cannabidiol) derived from hemp, much like delta-8 THC. 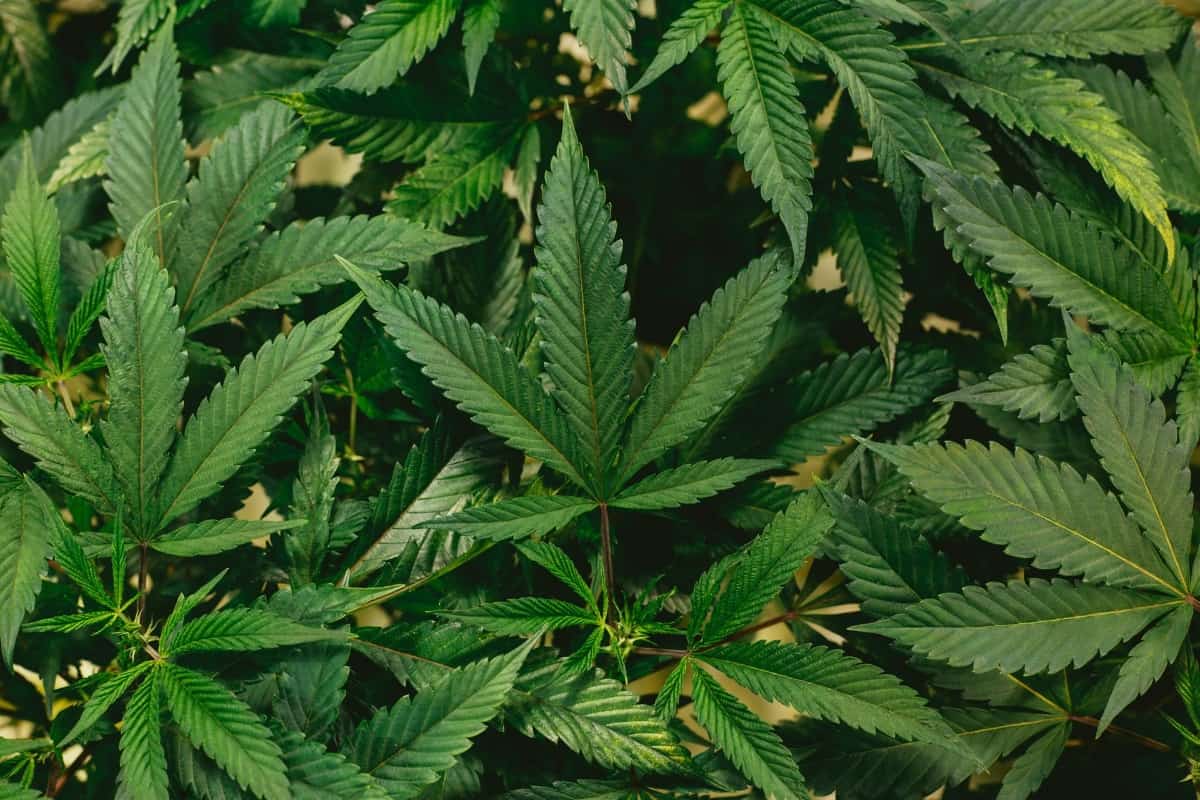 A processing facility in California accidentally discovered delta 10 after investing in cannabis biomass that had been treated with a fire-deterrent to protect the crop from wildfires. The team found unique crystals on the distillate created from the biomass, so they set out on a mission to determine exactly what it was they were looking at. Delta 10 had a structure so similar to cannabichromene (CBC), their initial speculation was that this was the cannabinoid they were seeing. However, further testing found that there was not an exact match for CBC.

Delta 10 is not as potent as delta 9. But consume a few delta 10 gummies and you’ll see that it can generate a relatively noticeable buzz for most people. Because it can be derived from hemp and is not the same thing as delta-9 THC, delta 10 is considered to be legal on a federal level, even though some states have made their own laws about said cannabinoid, how it is sold, and whether consumption is legal. After bringing in the help of an organic chemist, the cannabinoid was determined to be delta 10 THC.

How Does Delta 10 THC Work?

What are Delta 10 Gummies?

Delta 10 gummies are chewy candies that have been infused with a specific amount of delta 10 THC. Infused delta 10 gummies have grown to be a preferred way of consuming cannabinoids like delta 10 because users are able to ingest a specific dose and monitor the effects so they can adjust as needed for the most desirable experience. 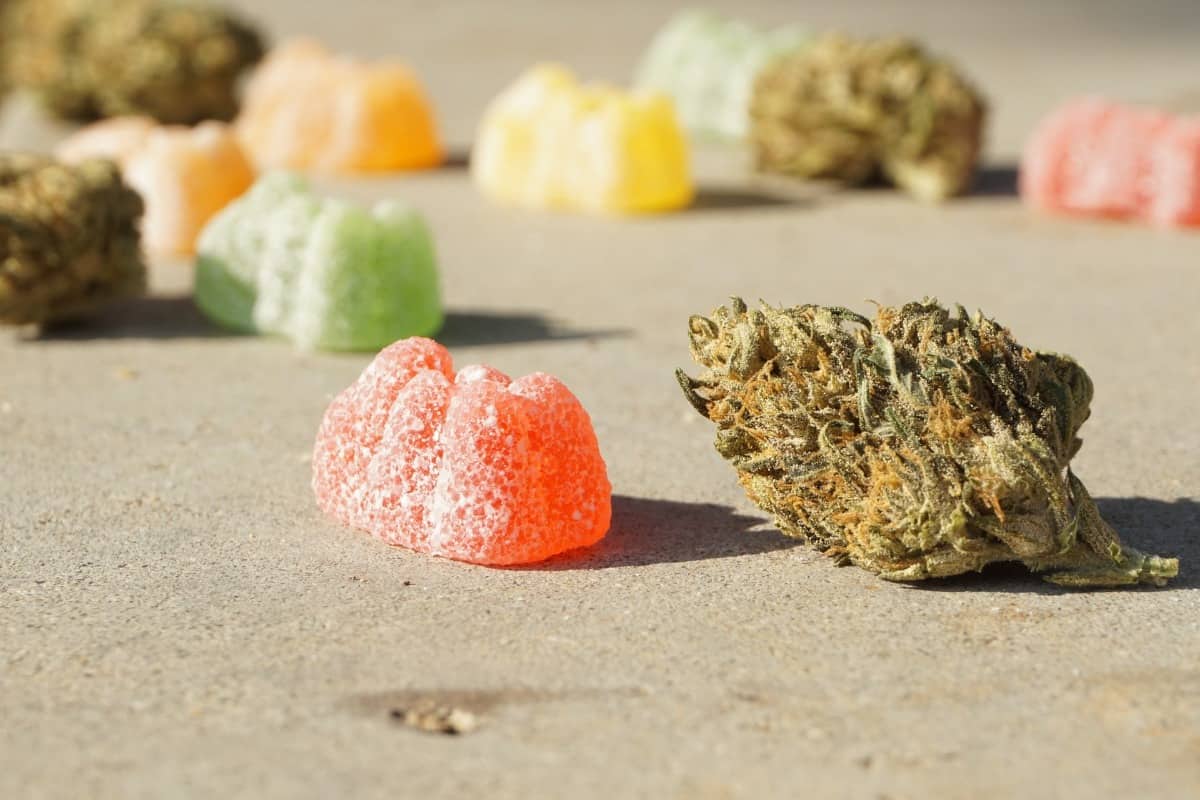 How Does Delta 10 Make You Feel?

While the therapeutic benefits of delta 10 are not substantially established, you can find a lot of information about how the cannabinoid will make you feel from other users. Some claim that delta 10 is a bit more uplifting and energy-inducing with just one or two delta 10 gummies. While it may help you feel a bit less stressed or a bit more relaxed, the effects of delta 10 don’t seem to be quite the same as with delta 8 or delta 9. Both other forms of THC are mostly proposed to generate a sedating, super-relaxing state. Delta 10 is not.

As far as psychoactive effects with delta 10, this too can vary. Some people claim that consuming delta 10 gummies produce an almost Sativa-like uplifting effect. You may feel a bit euphoric and giddy, but with enough energy to leave you looking to get up and keep moving. In animal studies, delta 10 did seem to cause far less intoxication than delta 9, but very few research efforts are available for humans and their experiences.

How Many Delta 10 Gummies Should I Take?

If you are new to taking delta 10 THC, the best plan of attack is to start with a low dose and see what happens before getting carried away. For example, if you pick up delta 10 gummies that contain 10mg of delta 10 THC, start with either half of a gummy or just one gummy. Give the edible time to get processed by your digestive system, which can take up to an hour or more. See how you feel, and use that initial starting point to determine how much to take the next time. 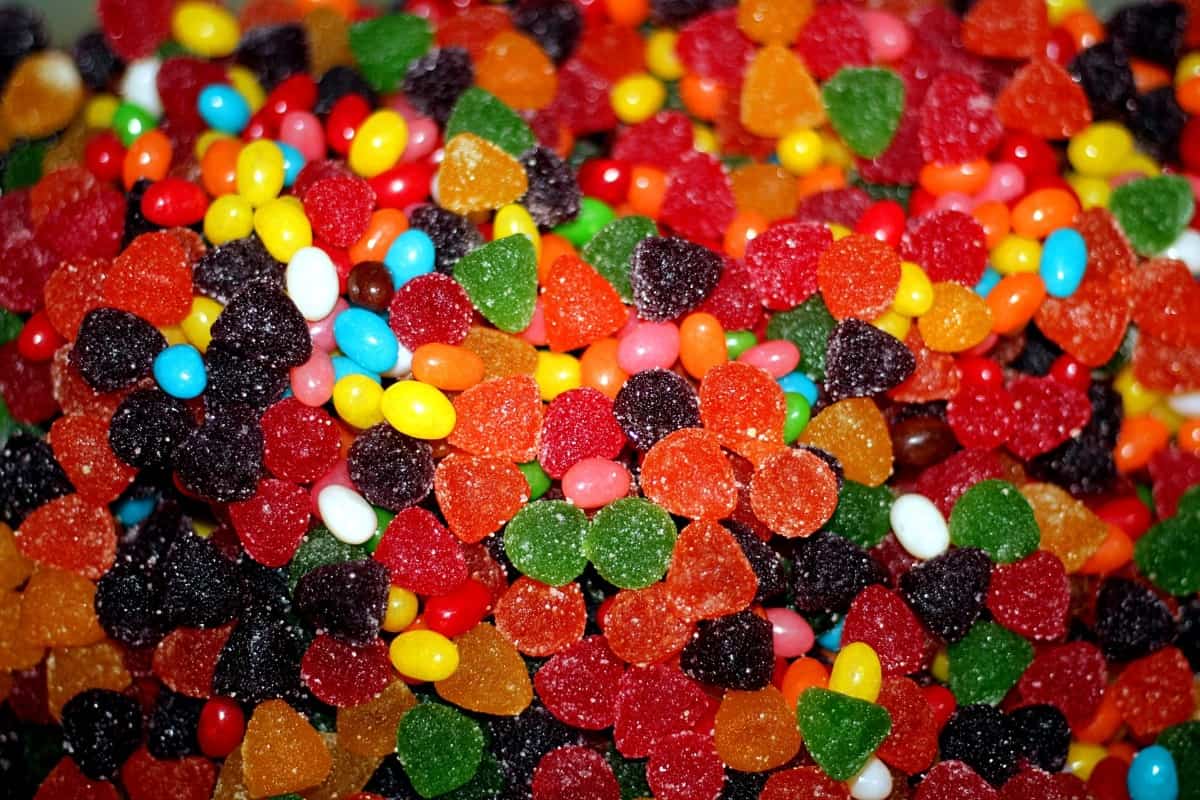 When the United States Congress passed the famed Farm Bill in 2018, hemp with less than 0.3 percent delta-9 THC became legal. Likewise, products made from hemp that matched those same criteria were legalized. Therefore, this technically means that other forms of THC derived from hemp are legal to sell and purchase at a federal level. Nevertheless, much as it has been with delta-8 THC, some states have taken the initiative or are in the process of taking the initiative to create their own laws restricting other forms of THC.

So, the laws around delta 10 are a little muddled and are bound to become even more unclear as different states embrace or reject the cannabinoid because of its psychoactive effects. A few states where you may not be able to buy delta 10 include Colorado, Arizona, Utah, Iowa, Idaho, and Alaska, but the list is ever-changing.

Delta 10: A New THC with a Promising Future

So far, every cannabinoid derived from hemp has been shown to offer a wealth of benefits. Even though delta 10 is not a well-researched cannabinoid, it’s hard not to get excited about what legitimate studies could reveal as far as benefits. What we do know is delta 10 could be a viable alternative to delta 9, especially in states where delta 9 is still illegal. Whether you are looking for a laid-back sense of euphoria or simply a new experience with one of the latest-discovered forms of THC, delta 10 is definitely worth exploration.

A Beginner’s Guide to Smokable Hemp

Does Delta 8 THC Give You the Munchies?

Terpenes and Flavonoids: Understanding the Difference

Delta 8 Gummies: Everything You Need to Know